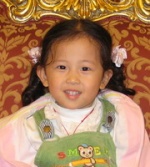 Hi soccer,
What do you want to be translated?
Hymne national = National anthem 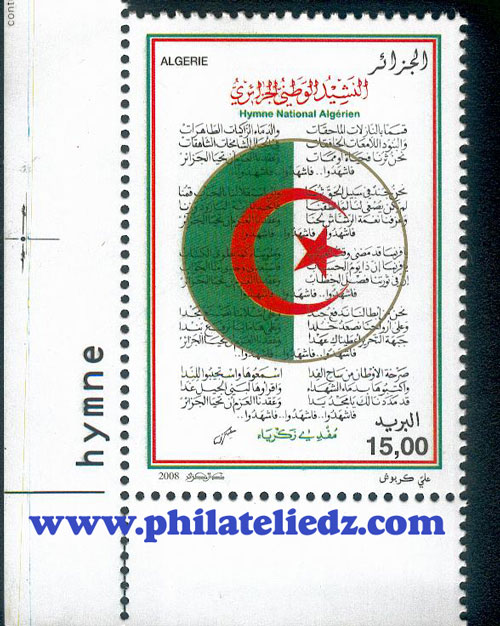 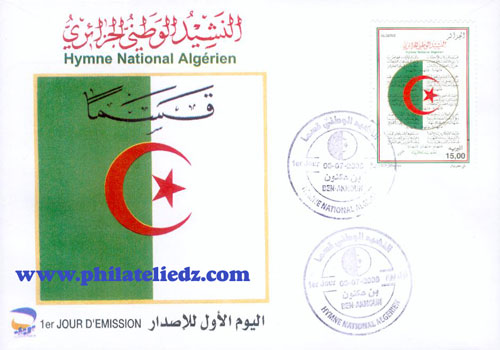 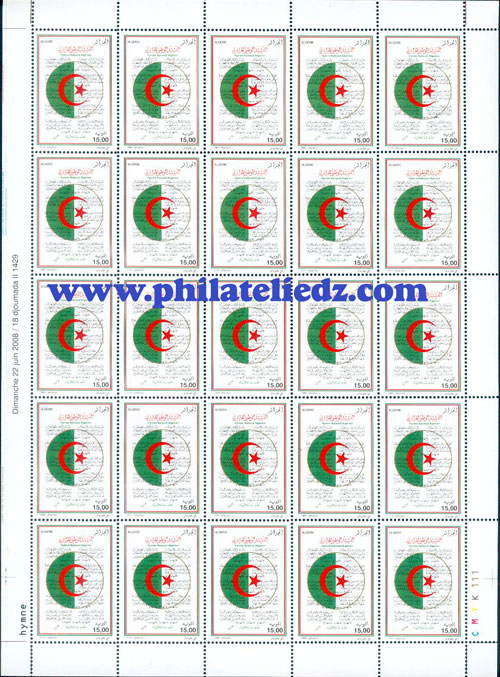 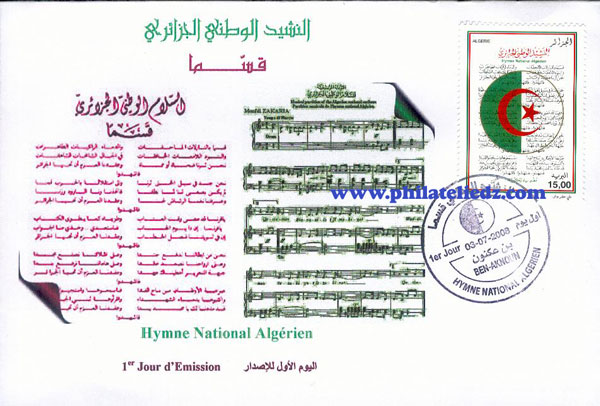 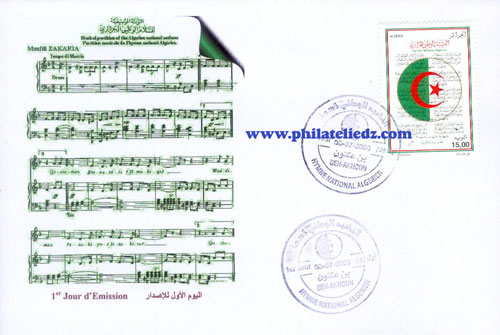 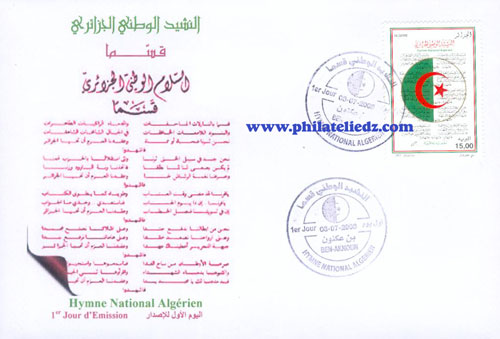 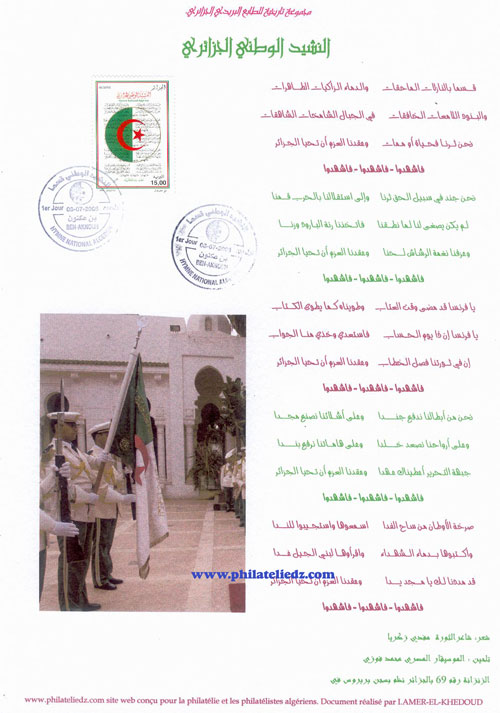 Sorin and Soccer: this is the subject of this issue

The distinguished Algerian poet « Moufdi Zakaria » versified the poem « Kassamen » (the oath) during summer 1955, further to the Revolution's command appeal considering as necessary to elaborate an enthusiastic revolutionary hymn in aim to impulse the Algerian people and to annihilate the sentiment of dejection and abandonment.

However, the Revolution's command required three conditions in composing this hymn:
- First, it has to be a call for all the Algerian people to join the ranks of the revolution under the control of the national freeing front.
- Than, It must condemn the cruel colonizer which is France.
- Finally, it mustn't glorify persons in spite of their combative past or present.
The poem “Kassamen” was composed in accordance with the foresaid conditions and set in five partitions according to the five pillars of the Islam. The text was characterized by a great inspiration and by an artistic eulogy.
After agreeing with the text, the command of the Revolution asked “Moufdi Zakaria” to find the suitable melody to make the official national anthem.
Thus, a first contact was established with the Algerian militating actor (Mohamed Touri) who was the first composer of the anthem's melody. The recording took place in (The Poet's House) situated in Kouba (Algiers), in the presence of many presenters of the radio of that time. And because it was so difficult to interpret that music, it hadn't been accepted by the revolution's command.

And so, the lyric writer of “Kassamen” went to Tunisia in aim to ask for the professor (Mohamed Triki), who presented in his turn a new partition for the poem, and recorded it in the Tunisian Radio office. The same partition that served as a title for the broadcast (Sawt El Djazair).
The revolution's command hadn't agreed also with Mohamed Triki's partition.
Therefore, a last contact was established with the famous musician (Mohamed Fawzi) by means of (Sawt El Arab), the Egyptian radio. The contact that allowed to complete a musical performance in the poem “Kassamen”. This music was the most suitable with its specific style and rhythms. It was approved by the revolution's command and was considered, from that time, as the official melody of the Algerian Revolution.
After the recovering of the independence, “Kassamen” was vowed as the national anthem of the Democratic and Popular Algerian Republic by the law number 06/86 dated on March 1986.
_________________
" Si un homme possède un secret, il y a au moins un Scorpion qui le connaît...." 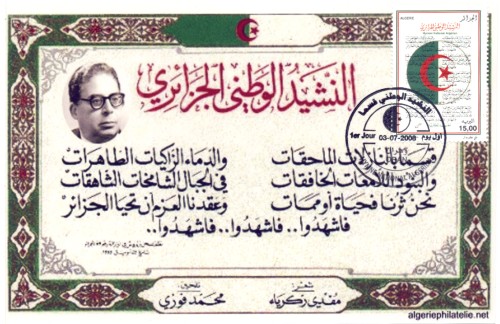 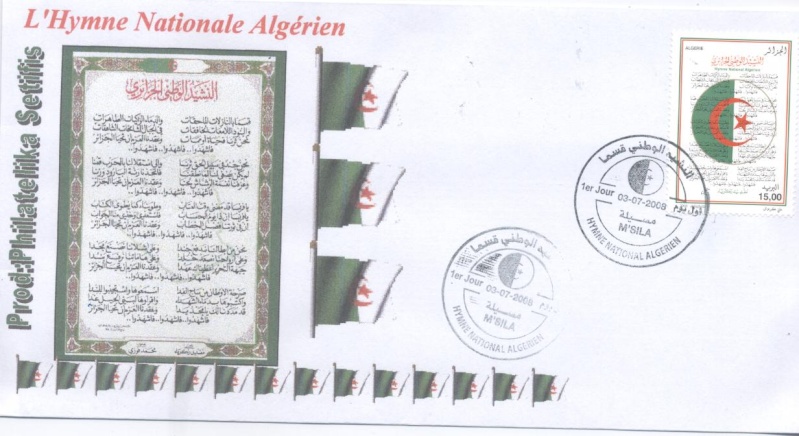 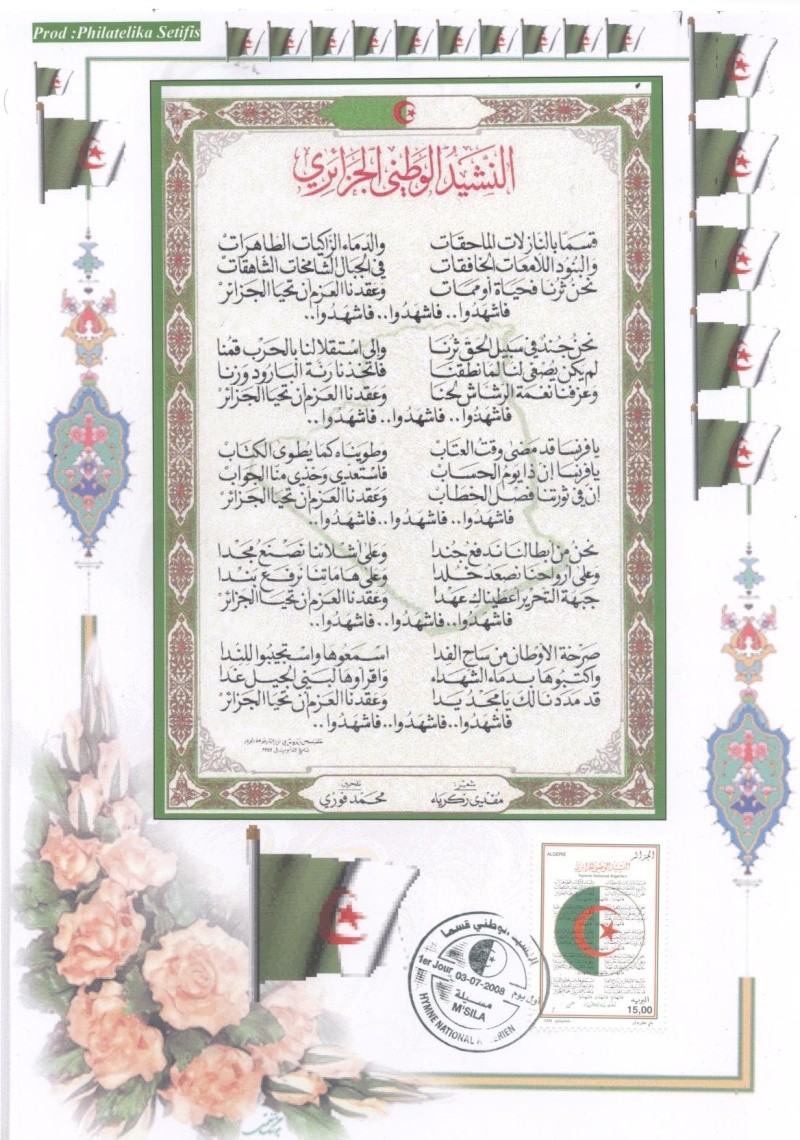 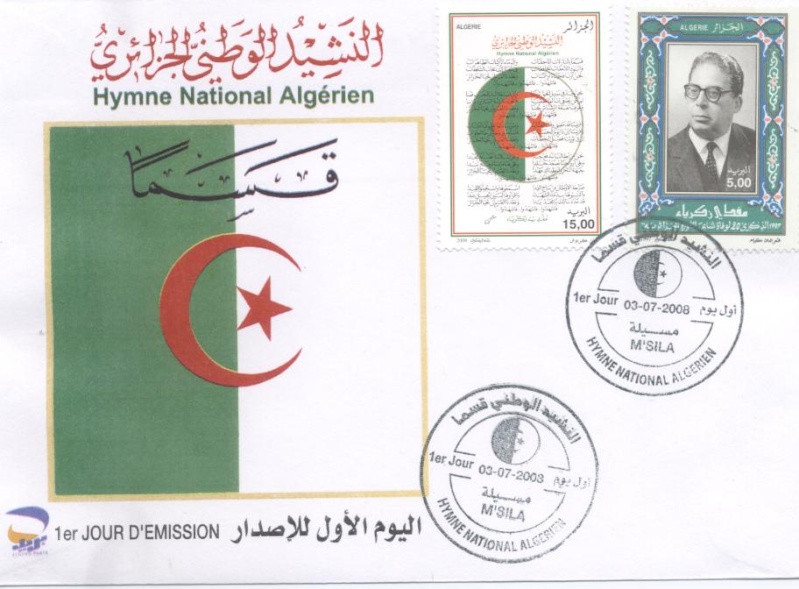 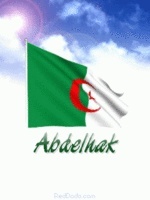